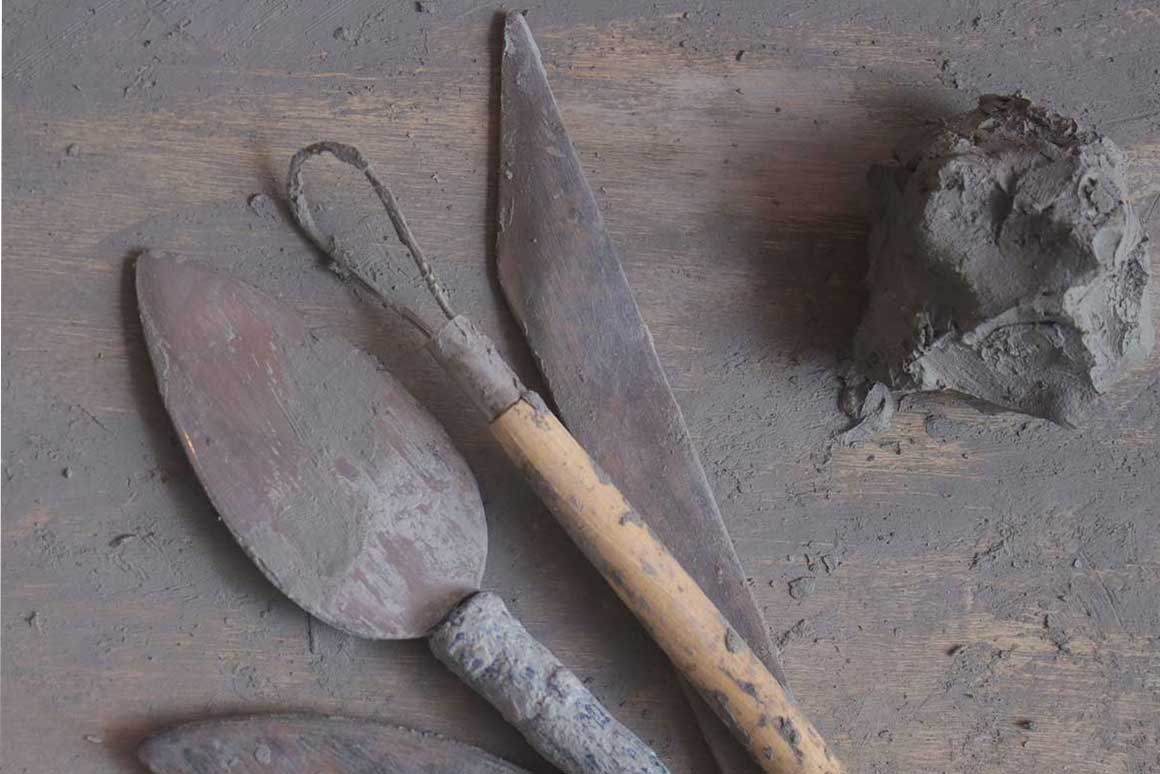 The fundamental difference between ‘Art’ and ‘Science’ is that while the former is a movement towards finer sentiments, the latter is a rational expression having cause and effect at its root.

Some have defined humans as “rational animals”, but this definition totally ignores the fundamental urge of humans to find joy in more sublime expressions which cannot be quantified or easily put within the framework of cause and effect. In fact, even as a fetus in the womb, humans have shown to be moved by music – which is just a careful arrangement of notes resulting in a refined joyful expression. The cave-paintings, the arrangement of stones, ornaments, clothing, folk dances and, songs, stories, literature, …, bear testimony that humans are not just ‘rational animals’, but creatures who are, perhaps more dominated by aesthetics.

And yet, aesthetics is a science, because it is only certain types/kinds of expressions that give joy. But these certain types of expressions are also innumerable in form and nature, and cannot be bound by doctrines. The only guiding principle can be: – that which leads to a more refined, more holistic, more joyful expression is of finer aesthetic value.

It has been unfortunate that in the long 15,000-year-old history of human civilization, only occasionally, for short periods of time, we have encouraged an approach that was synthetic instead of analytic, that encouraged the instinctive attraction for love, beauty and the subtle, instead of hate, rigidity and the crude. Mostly we have followed the path of analysis and neglect, thus losing great opportunities to build a noble society. Insanity, exploitation, suppression, violence, and aggression have only increased over time, taking on much more fearsome forms.

To appreciate, seek and cultivate what is beautiful and subtle, in the inner and outer realms, in the world of ideas, is an innate instinct in humans. This is the fundament of the science of aesthetics. But alas, we have shattered this by shackling it with doctrines. Aesthetic science could have been very well used for our welfare by using it to guide humans to follow the path of synthesis.

However, with the spirit of optimism, we believe, it is never too late, and we intend to use Studio Renaissance as a platform to spread, to cultivate and to refine the aesthetic science, with our only motive being the welfare of all.

We need to move ahead, Come join us on the journey!